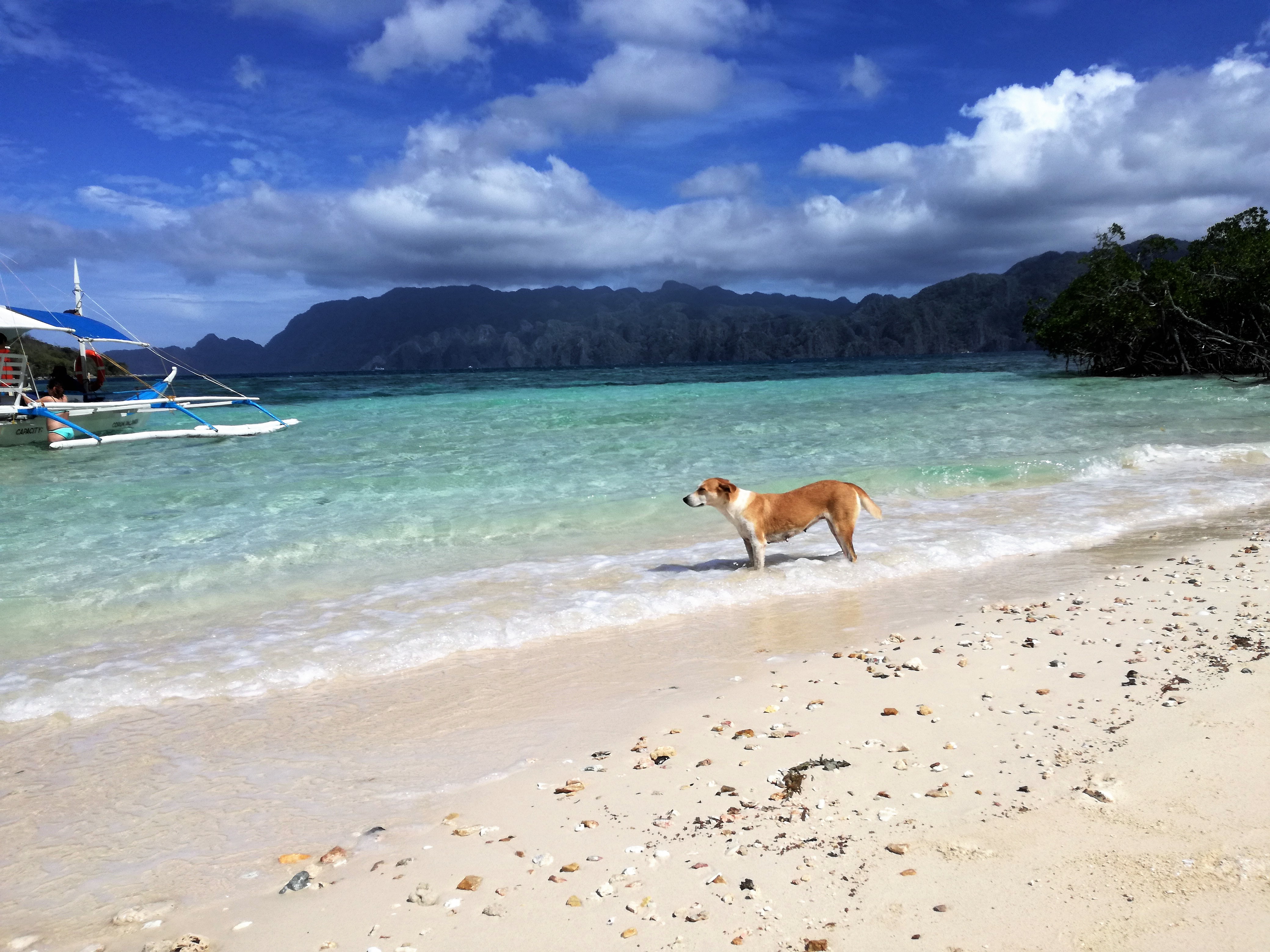 Yeaaah, it was the time to start exploring the Philippine islands after the stopover in Beijing.

After less than 2 hours we could leave the luggage in our hotel – Coron Visitors Hotel and go to the town to eat something. For 2 nights in this hotel we paid 3 214,28 PHP, breakfasts included.

After the lunch, I was asked by the group of Filipino girls to take a photo with them because according to their opinion I look like a Barbie doll ;) 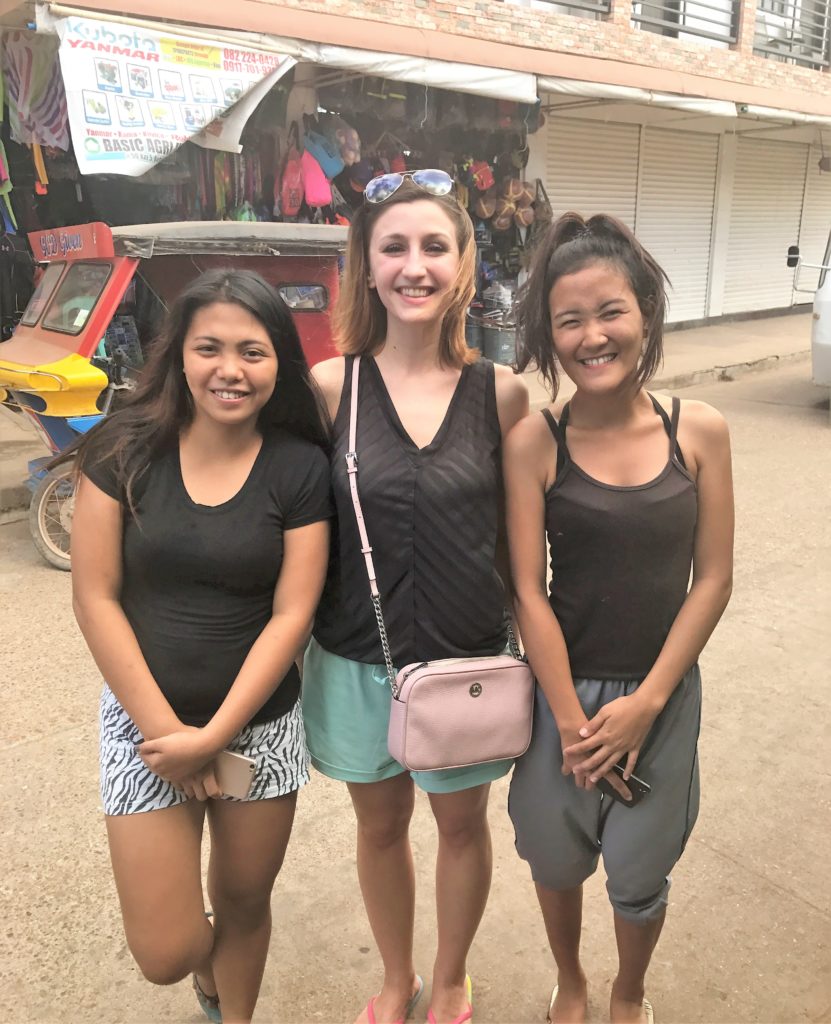 The evening we spent in the restaurant La Sirenetta where we could admire the beautiful sunset. 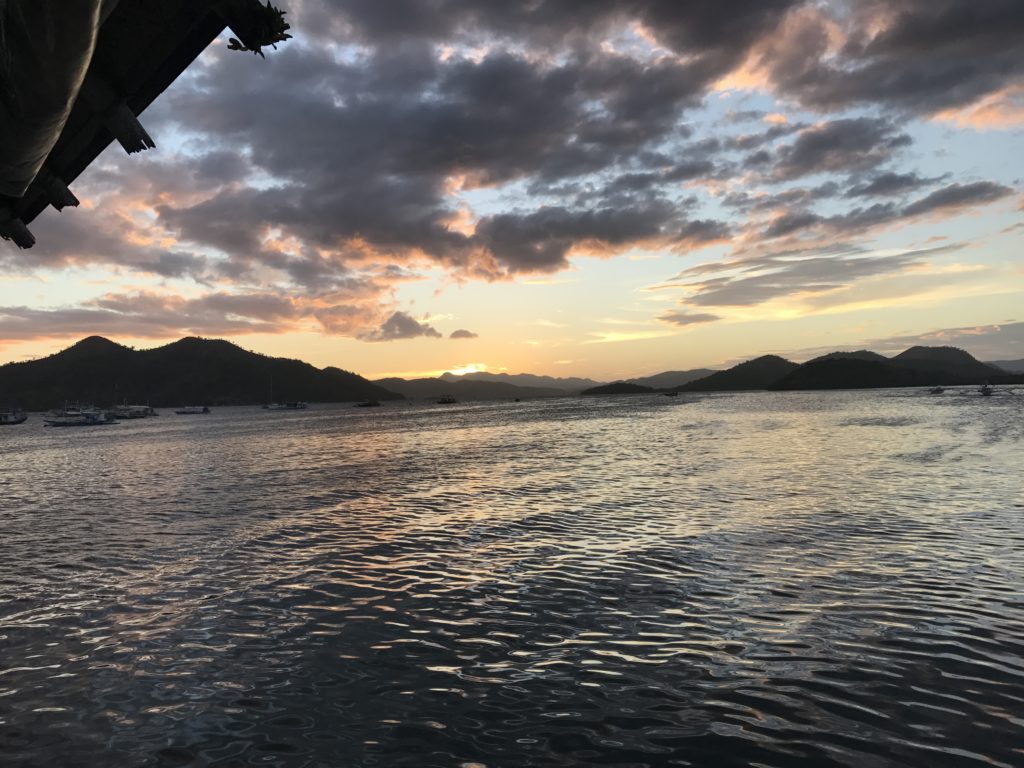 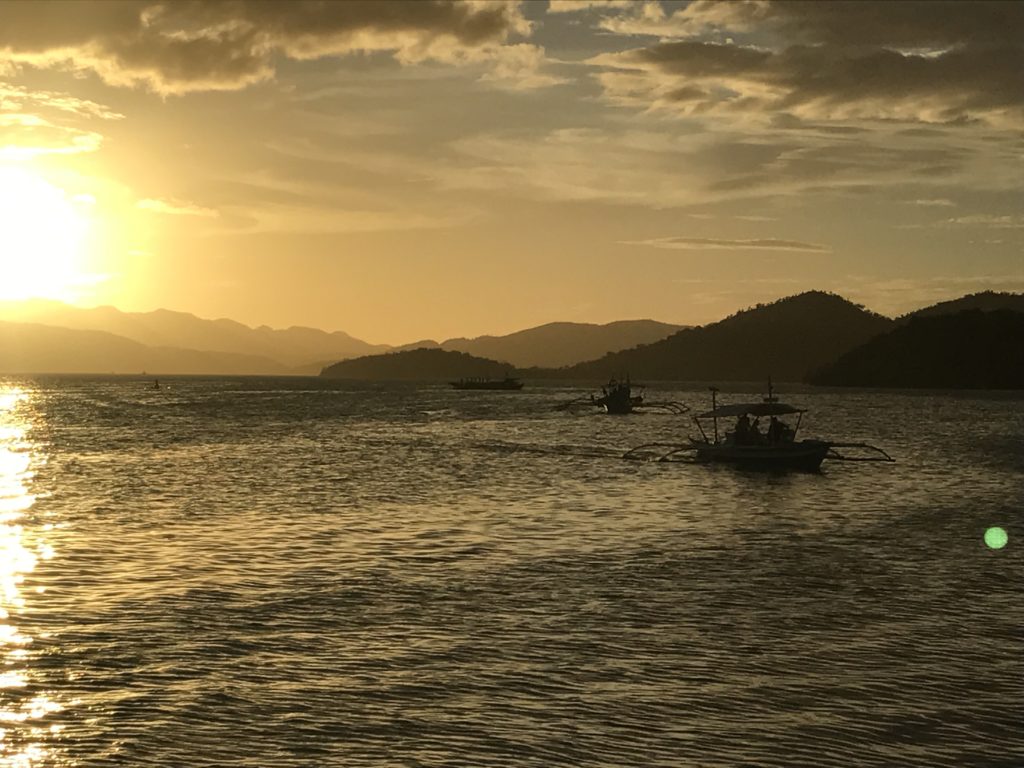 The next day we were enjoying the amazing sea and nature from the boat during the island hopping day tour around the Coron Island. Look at these views! 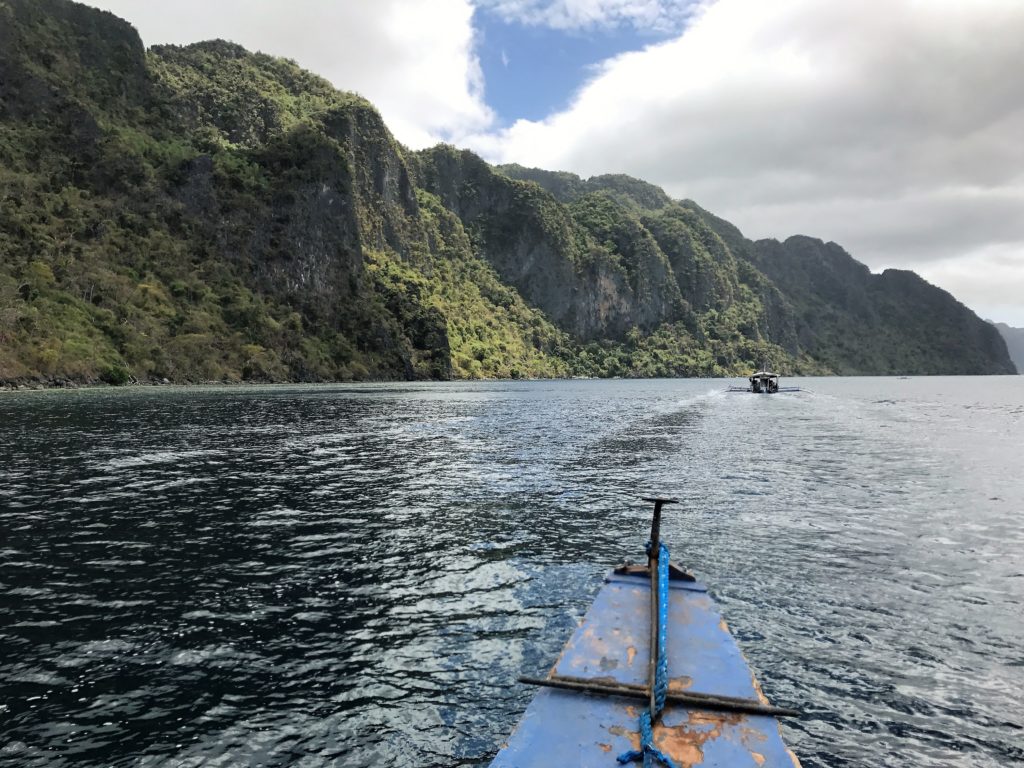 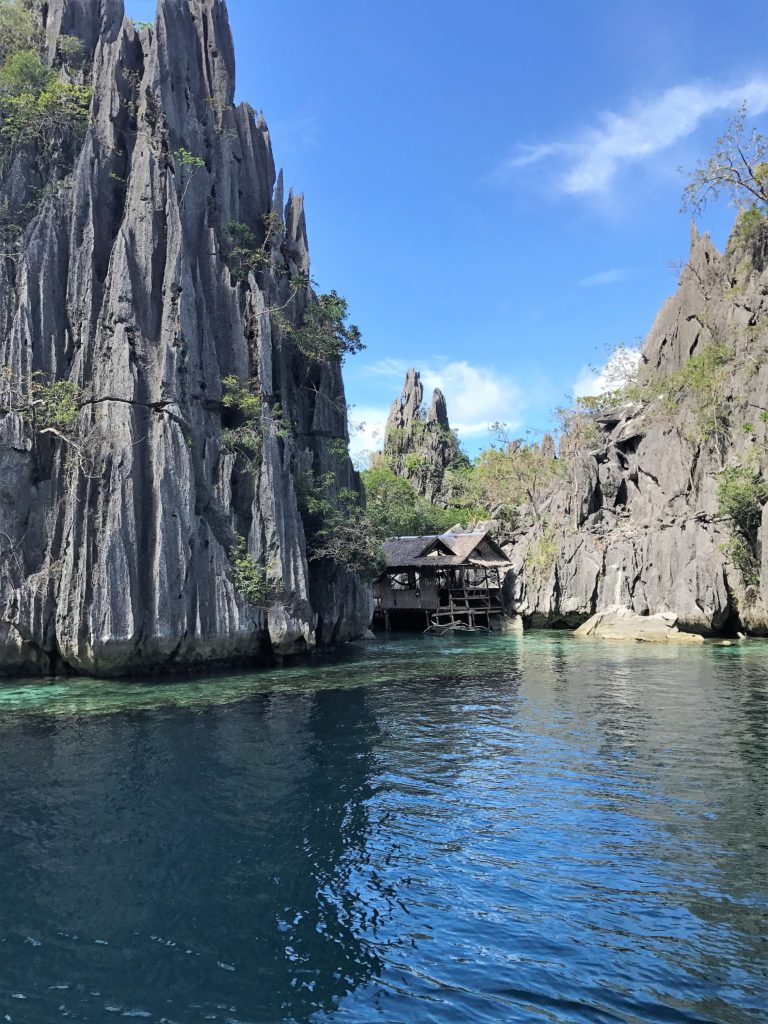 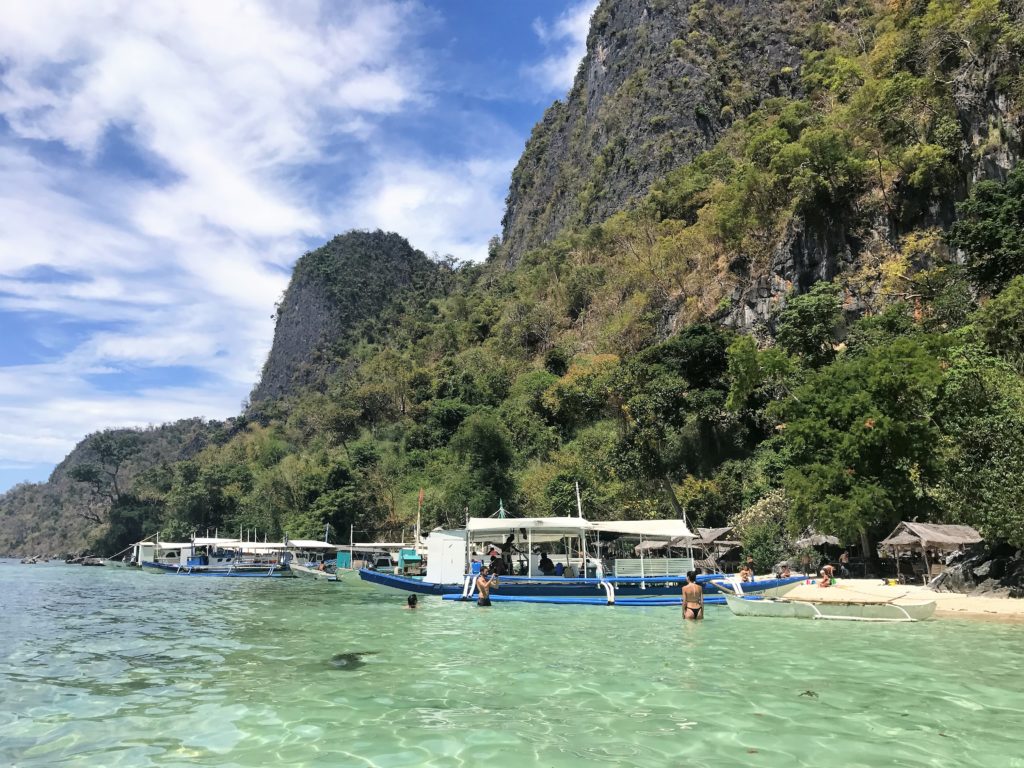 During the tour we had the time for snorkeling, sunbathing, relaxing, eating (lunch included in the price) and enjoying the warm water :) 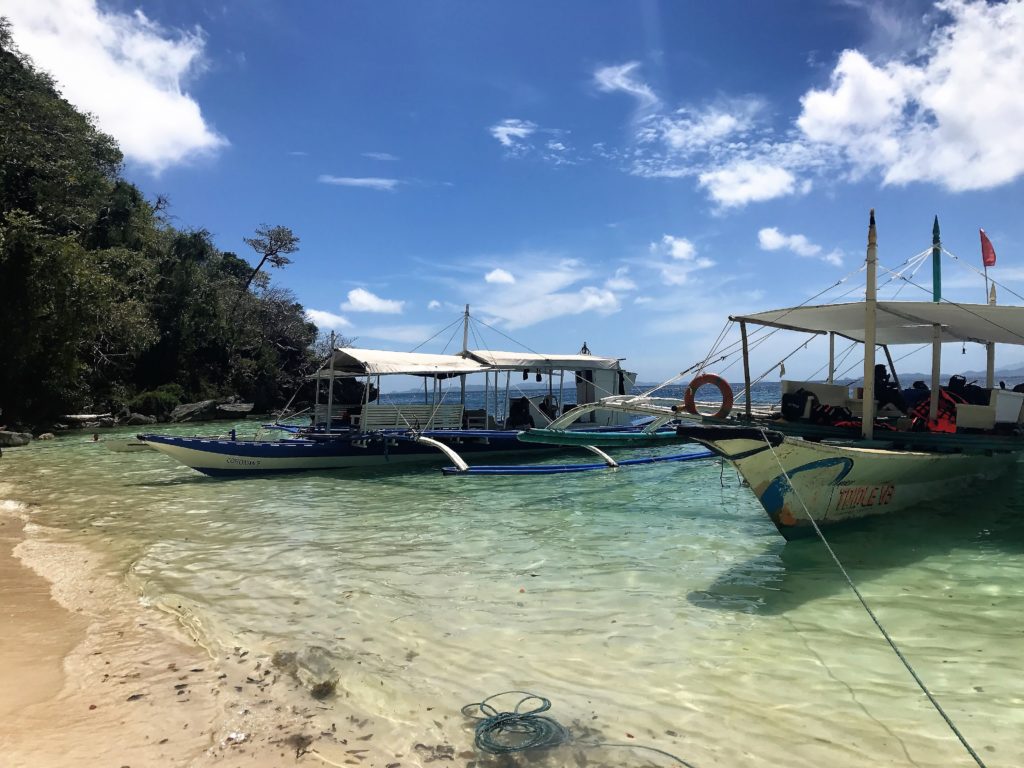 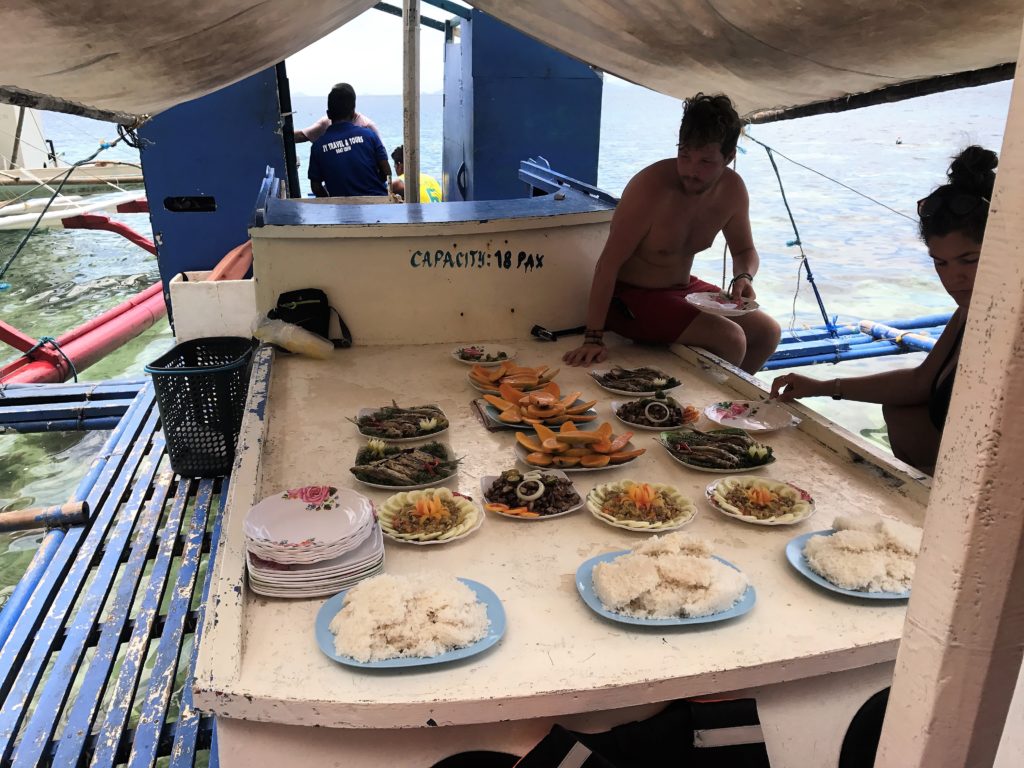 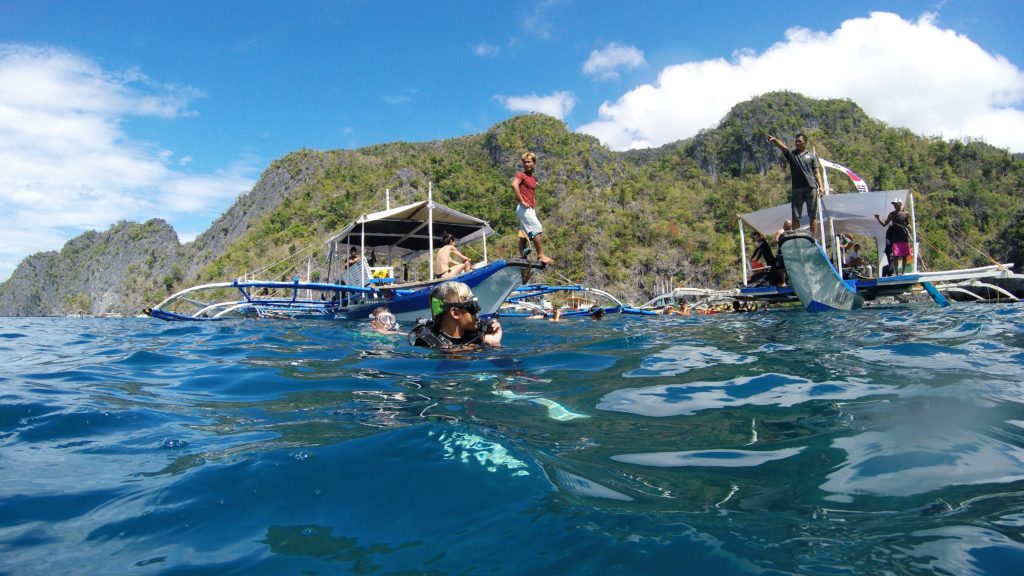 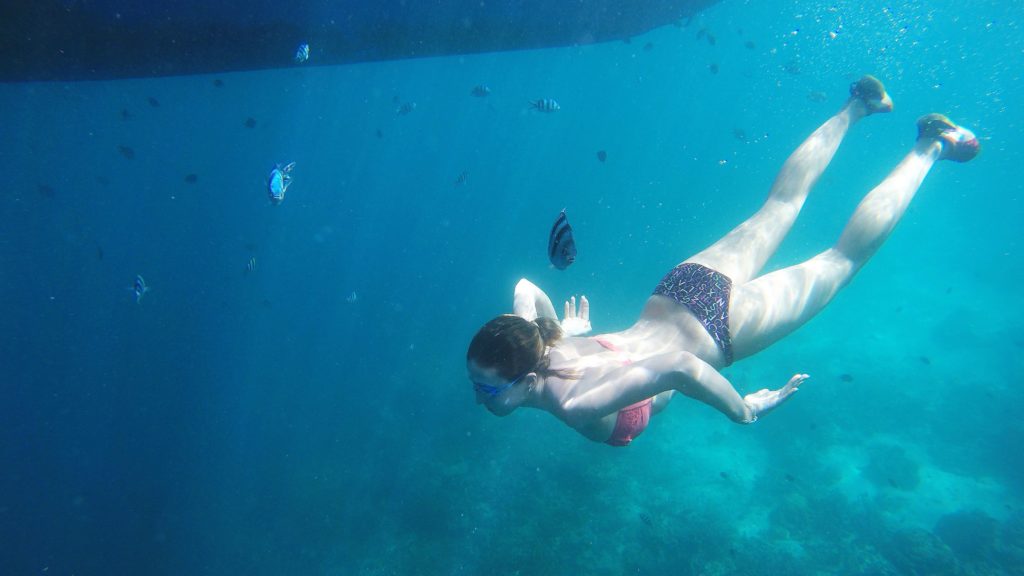 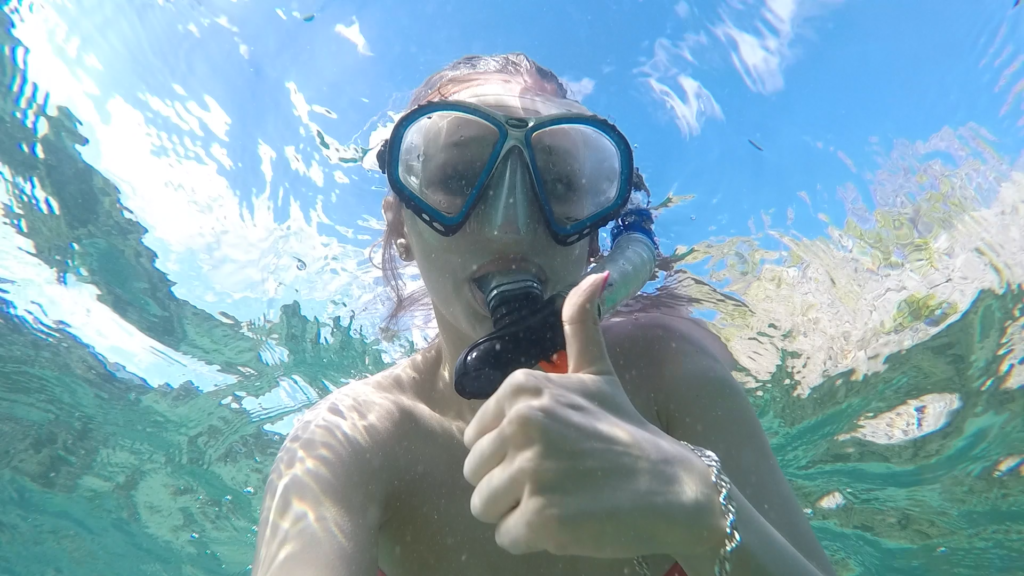 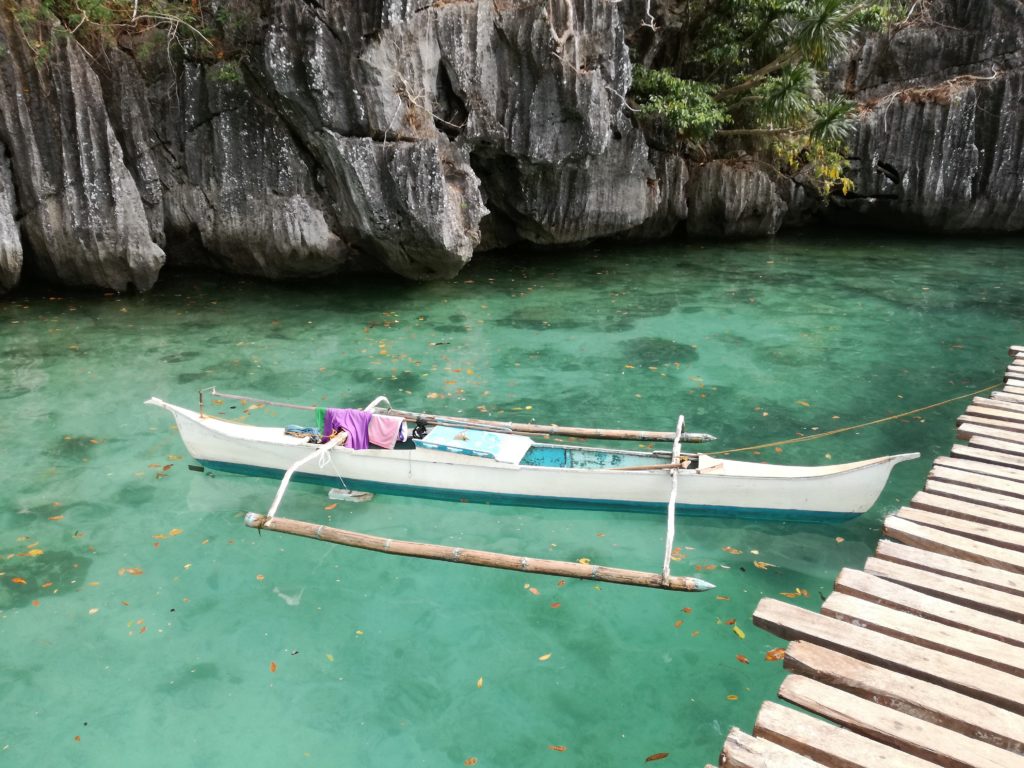 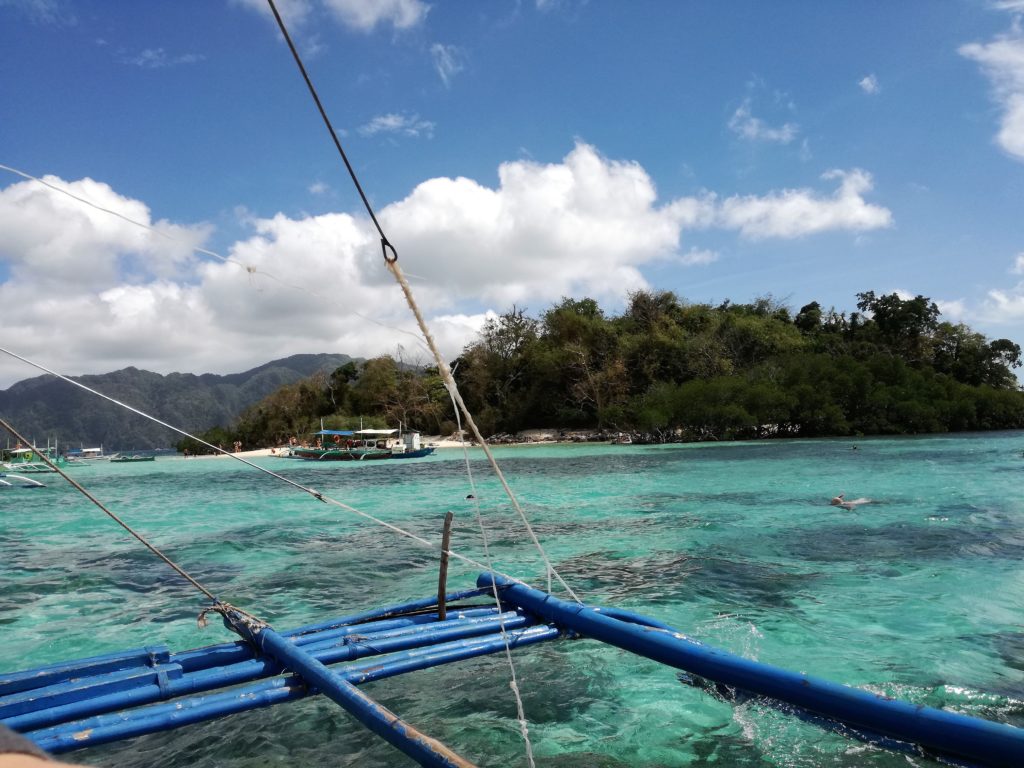 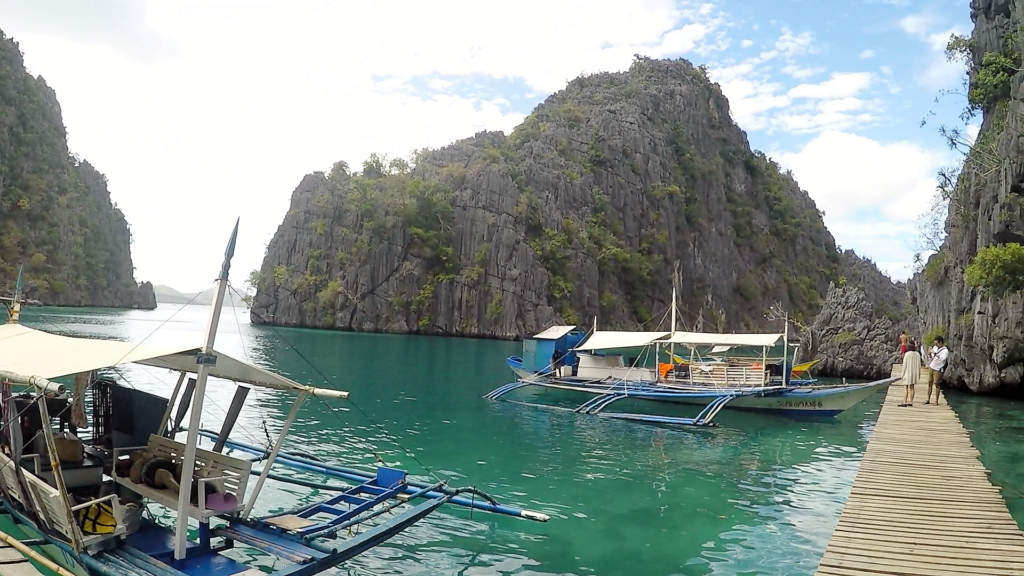 After the whole day spent in the sea, on the boat and at the beach, we went to the town center to grab something to eat and relax before travelling to another island.

We stayed in Coron for 2 nights and I regreted that decision because the nature around the island is amazing and worth exploring a longer time. Also local people deserve the attention – they are very nice, friendly and positive. But this attitude is normal for people living in the Philippines :)

One thought on “Exploring the Philipine Islands – Coron (Busuanga, Palawan)”